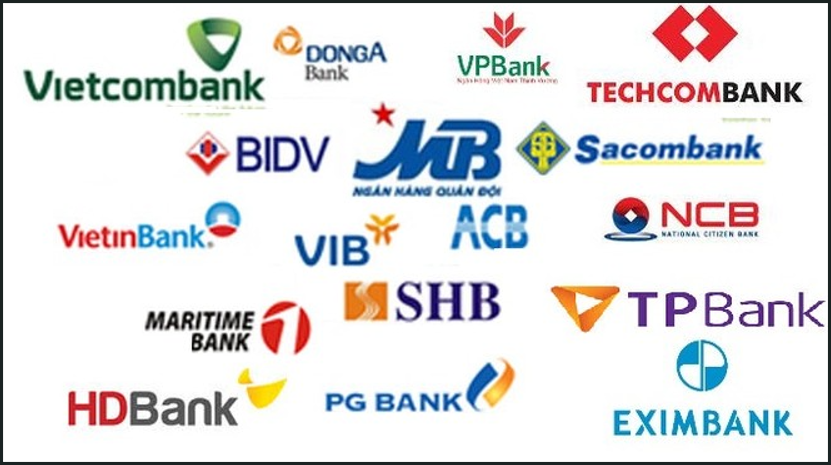 Vietnam’s mergers and acquisitions (M&A) market in 2022 is forecast to include big deals worth billions of dollars in the banking industry.

Hanoi (VNA) – One of them is related Commercial Joint Stock Bank for Foreign Trade of Vietnam (Vietcombank).

Vietcombank will carry out a private placement of 6.5 percent of its capital. If successful, the deal will help the bank gain some VND 30 trillion (USD 1.3 billion), tinnhanhchungkhoan.vn reported.

Vietcombank is also expected to participate in restructuring a weak bank in the form of mandatory transfer.

Another notable deal is by Military Commercial Joint Stock Bank (MB) which has submitted to its shareholders a plan to receive a mandatory transfer of Ocean Commercial One Member Limited Liability Bank (OceanBank).

MB’s vice chairman LUU Trung Thai said the cooperation with OceanBank is both a political task and an opportunity for MB to expand its operational scale. MB will coordinate with OceanBank to check their data system before developing a plan to submit to the Government.

OceanBank’s representatives have so far announced one of the bank’s key tasks in 2022 is to coordinate with MB in carrying out a syndicated loan programme, including retail lending, and to develop a number of competitive products to attract customers and increase the bank’s brand name in the credit market.

According to analysts, in the first phase, with a large liquidity support from the State Bank, MB may not need to immediately pour capital into OceanBank, but it will support OceanBank through sending its senior management personnel to work with the latter.

Thanks to the mandatory transfer of OceanBank, MB is expected to enjoy a number of benefits, including a higher credit growth quota. Therefore, this is a win-win deal for both MB and OceanBank.

Besides Vietcombank and MB, some other banks have been assigned by the Government to study plans to support weak banks including Dong A Bank, Construction Bank (CB Bank) and Global Petro Sole Member Limited Commercial Bank (GPBank).

According to a PricewaterhouseCoopers (PwC)’s recent report on global M&A trends in 2022, despite the market uncertainty, M&A activities are expected to continue to grow strongly thanks to the abundance of capital source and higher demand. In particular, the M&A deals in the banking industry are predicted to boom, with the participation of foreign financial organisations.

If the M&A of finance companies were the spotlight of the market in 2021, this year would see many M&A deals of bank share sales to foreign partners, Thanh predicted.

For example, Bank for Investment and Development of Vietnam (BIDV) has so far planned to carry out a private placement of 8.5 percent of its shares in 2022. If BIDV’s offering is successful, the bank will earn about 14-15 trillion VND.

According to PHAM Van Thinh, general director of Deloitte Vietnam, when the pandemic is under control, banking M&As will develop again. Though the bad debts of Vietnamese banks are at risk of increasing due to the pandemic’s impacts, banks are still attractive to international investors thanks to their very positive business results and a large market room, especially in consumer credit and retail banking segments.

Warrick CLEINE, chairman and CEO of KPMG Vietnam and Cambodia, said Vietnam’s financial industry would continue to see many M&A deals because the number of banks in the country was still large while the Government and the State Bank of Vietnam were gradually restructuring and streamlining the size of the banking system so as to make it grow stronger. Therefore, it would be difficult for weak banks and those under the restructuring to avoid M&As. VNA