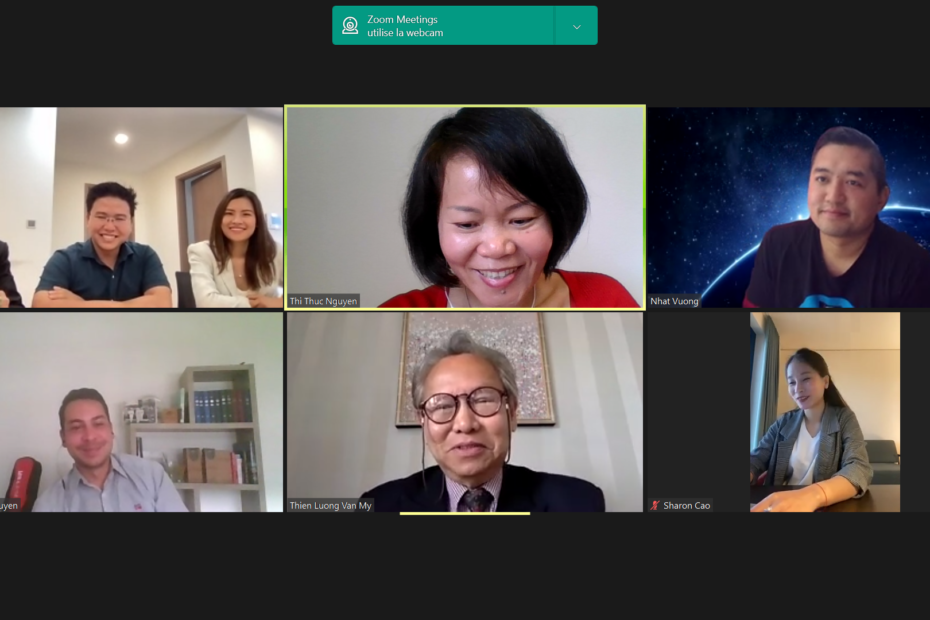 The Swiss-Vietnamese Business Gateway appointed May 15 a representative board comprising four people working in various fields in Vietnam, to promote bilateral trade, cultural, and educational ties with Switzerland.

Geneva (VNA) – The non-profit Swiss-Vietnamese Business Gateway (SVBG) decided at a meeting on May 15 to establish a representative board comprising those working in various fields in Vietnam, to promote bilateral trade, cultural, and educational ties.

Luong Van My Thien, a Vietnamese-Swiss who has worked for Nestlé for nearly 30 years and helped bring the corporation to Vietnam in the early 1990s, takes on the role of the SVBG’s Honorary Chairman and Chief Advisor.

The SVBG also discussed its development strategy at the meeting, adopted an internal code of conduct, and upheld the principles of information confidentiality, intellectual property, the responsible use of social media, and the management of conflicts of interest.

At the SVBG debut ceremony in late February, Vietnamese Ambassador to Switzerland Le Linh Lan spoke highly of its establishment at a time when the two countries are celebrating the 50th anniversary of bilateral diplomatic ties. She stressed that it is the first association established by Vietnamese in Switzerland to boost bilateral trade.

The ambassador added that the Vietnamese Embassy and Trade Office in Switzerland support the SVBG’s activities, therefore making a practical contribution to ties between the two countries’ small and medium-sized enterprises (SMEs).