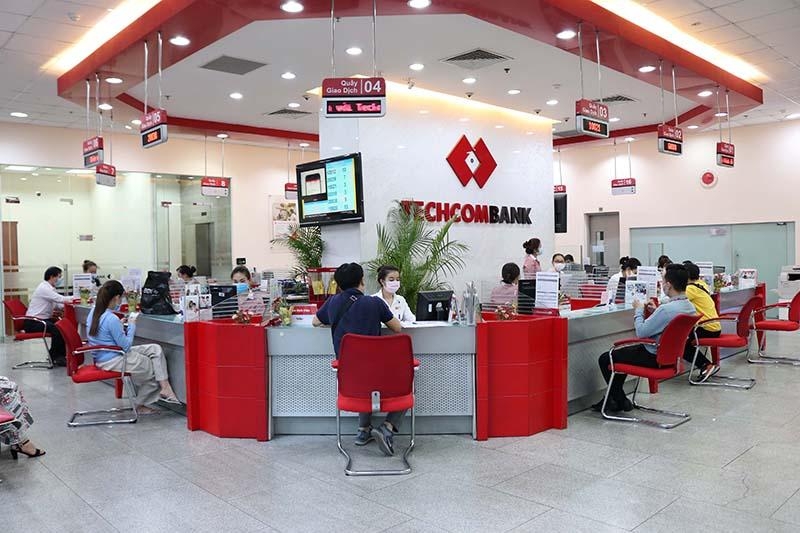 Rosy half-year profits across the board at Vietnamese banks

In the first half of this year, most banks have fulfilled more than half of their full-year profit targets despite COVID-19 complexities.

Similarly, VietinBank counted an estimated VND13 trillion ($565.2 million) in pre-tax profit in the first six months of this year, reaching three quarters of its full year target which was pegged at VND16.8 trillion ($730.43 million).

Military-run MB reaped approximately VND8 trillion ($347.83 million) in consolidated pre-tax profit during the period, up 56 per cent on-year and reaching over 60 per cent of full-year target which was set at VND13.2 trillion ($573.9 million).

Not only large-scale banks, smaller banks have also reported very rosy first-half profit results. PGBank posted VND175 billion ($7.6 million) in pre-tax profit during the period, up 58 per cent on-year and equal to 56 per cent of full-year plan.

According to Vu Quang Lam, chairman of Saigonbank, as COVID-19 is showing no sign of ending soon, the bank has set a prudent profit target to ensure stable and efficient operations as well as stock value.

In the second quarter, Saigonbank scaled up spending on provisioning, bringing the total to VND31.4 billion ($1.37 million) in H1, more than five times that of the corresponding period last year.

Meanwhile, Tran Tuan Anh, general director of Kienlongbank, said that like for other banks, provisioning has been a growing pressure on Kienlongbank amid COVID-19 complications, Anh noted.

For instance, in Q2, provisioning cost at MB doubled compared to a year prior, reaching VND2.43 trillion ($105.65 million), bringing the bank’s cumulative provisioning sum to VND4.25 trillion ($184.8 million) in H1.

MB reported having a total of VND2.53 trillion ($110 million) in non-performing loans (NPLs) by the end of June 2021, accounting for 0.76 per cent of the bank’s total outstanding balance, a drop of 22 per cent on-year. VIR

Source: Rosy half-year profits across the board at Vietnamese banks (vir.com.vn)