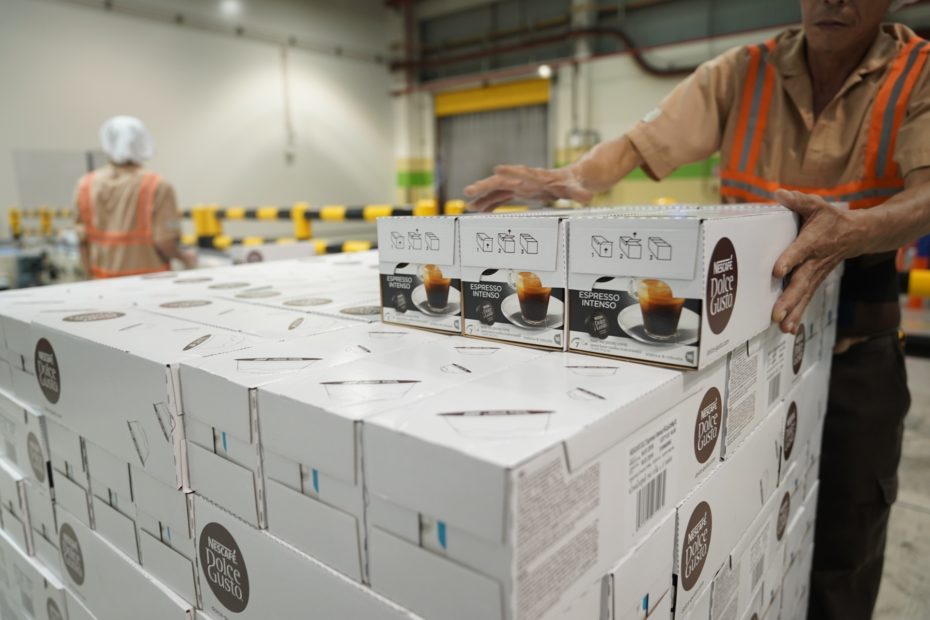 Nestlé Vietnam recently announced an additional investment of US$132 million to double processing capacity of high-quality coffee lines at its southern factory as an affirmation of long-term commitment in the country.

With this new capital injection, the Nestlé Tri An factory in Dong Nai province, one of the Swiss food and beverage conglomerate’s largest and most modern coffee processing plants, can double its capacity and produce a wider range of products.

Currently, the products made at Tri An factory are exported to more than 25 countries around the world, including demanding markets like Europe, Japan, South Korea, the US, and Australia.

“The new investment is a testament to the company’s long-term commitment in the Vietnamese market,” Jacob talked in the VTV4 special report broadcast on the 50th anniversary of the establishment of Switzerland – Vietnam diplomatic relations.

Bern established diplomatic tie with Hanoi on the 11th of October 1971.

“We ask ourselves how to help turn Vietnam into a production center for packaged food and beverage products for the world. Thanks to the country’s skilled workforce and great work ethic, Nestlé Vietnam’s operating system is recognized one of the most efficient and flexible in all markets in which Nestlé group operates,” Binu Jacob was quoted as saying in a company’s earlier press release.

He also shared that the impact of the COVID-19 pandemic since last year has caused a lot of difficulties for businesses in his industry.

“Our business has been facing many challenges, from reduced consumer demands, supply chain disruptions, to safety issues and shortage of workers. The prolonged implementation of the “stay at work” regime required by local authorities has caused many difficulties, impacting workers’ well being, increasing production costs and reducing productivity,” he said.

Nestlé believes however, he confirmed, in Vietnam’s future as a global and regional manufacturing hub and thus continues to expand its investments in the country.

The emerging economy is also believed to continue to be a manufacturing centre of electronics, garments and footwears for the world.

Nestlé Vietnam, established in 1995, has continuously expanded its

investment and diversified products to serve growing food and nutrition demand of the local population and foreign markets.

It is the largest Swiss investor by capital and headcounts in Vietnam operating six factories, and has been consecutively voted in recent years among Top 3 most sustainable corporations in the manufacturing sector of Vietnam. SVBG