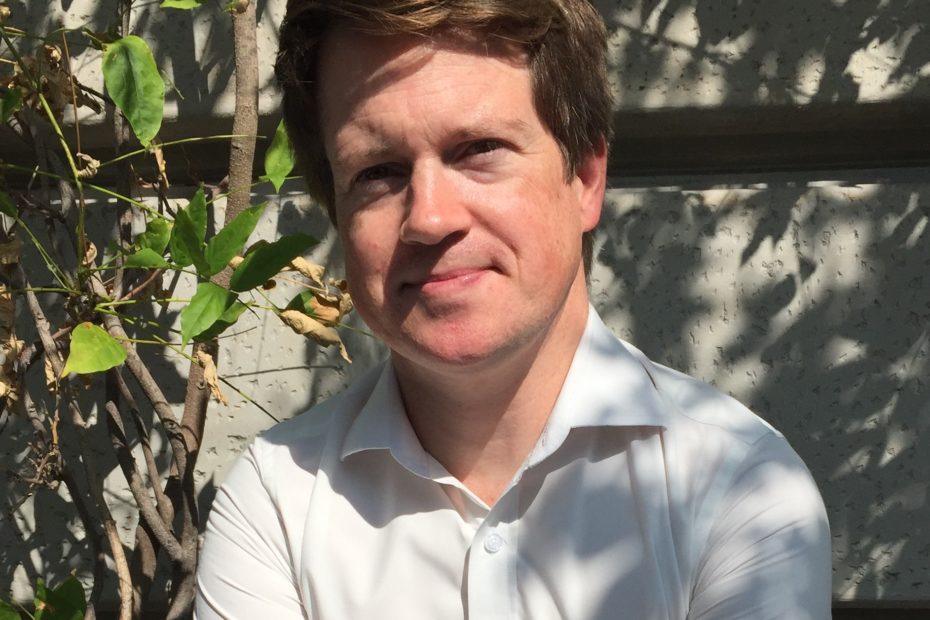 As Vietnam is emerging as a bright spot in the Asian investment map, Michael Isenschmid, managing director of Zurich-based IAP Investment & Trust Services AG, shares with SVBG President Thuc Minh a few suggestions to make it even more attractive.
The 2020 interview was published in the Vietnam Investment Review

Thuc Minh: You used to work for Credit Suisse based in Beijing and Hong Kong, accompanying Swiss clients to explore Vietnam several times. Could you tell us a bit about those trips and your experiences about Vietnam?

Michael Isenschmid: About fifteen years ago, Credit Suisse started to offer Swiss corporate clients fact-finding trips to China, to help them understand the country’s culture, find some contacts, and meet some officials. But after a few times, we found that many clients already knew about China, so we decided to bring them to Vietnam too.

Since 2009, Credit Suisse has regularly brought about 20-30 seasoned entrepreneurs to Vietnam. The delegation visited local and foreign companies in Ho Chi Minh City, Danang, and Hanoi. They also attended presentations by leading lawyers and business consultants deemed helpful for a future market entry as well as expansion projects.

The trips to Vietnam were very successful. Most particularly, networking events and official receptions provided the delegation with an opportunity to make important business and political contacts. The delegations were greatly impressed by Vietnamese hospitality and amazed by how approachable Vietnamese high ranking officials were compared to Chinese officials. We always had the chance to meet with a deputy prime minister and we were not only impressed with their English proficiency and knowledge of the senior decision-makers in Vietnam but also how much they knew about Switzerland, especially our vocational education system.

We were usually quite a big delegation with clients from a wide range of industries such as finance, consulting, medical equipment, IT, machinery, and precision instruments. I know some of them found potential partners. Generally speaking, if you bring some 20 clients and two or three of them could find useful contacts, potential suppliers or solutions to a specific problem, that is already successful.

It has been sometimes challenging, especially in the context of networking events to identify and connect us to the best people in Vietnam who are really knowledgeable in their field. I believe this was sometimes related to language issues or by inviting business executives who represented the various businesses on top but did not know the business from the ground up, as opposed to the Swiss entrepreneurs who often had worked their way up through the ranks in their business.

Since then, I have relocated back to Switzerland and left Credit Suisse in 2014.

Where do your clients put money nowadays?

Mostly in blue-chip companies in established markets: the US accounts for the majority, then the EU, Switzerland, and the UK. We also increasingly pick some Chinese companies like Tencent, Alibaba, and Baidu, and some companies that are trading in Hong Kong and American stock exchanges. We certainly would also consider large caps in Japan, Australia, or Korea.

Those Chinese companies are all in the IT sector. Are they affected by the US-China trade war?

The trade war hardly impacts them because they are very domestic. WeChat and WePay are mostly used by Chinese people inside China, so the impact is very marginal. Among Chinese companies, Huawei is probably the most affected as it has a presence outside China – in Europe – but its stock is not publicly trading.

On the other hand, those related to tariffs are heavily impacted. Vietnam could benefit from that.

It seems that Swiss investors are more interested in China and India than in other parts of Asia. Is this truly the case?

I would not say so. In terms of absolute numbers, yes, China and India are much larger than Vietnam. For a Swiss company that exports goods, for instance, Nespresso capsules, probably China and India are the most interesting markets thanks to their population size. But, in relative numbers, Vietnam is equally important.

Switzerland is a very small country and it does not always rank very high when looking at a country’s largest investors. It is among the top 25 investors in Vietnam and the sixth-largest investor from Europe, so this is quite remarkable. Among Switzerland’s small and medium-sized enterprises, many niche players have found Vietnam an ideal manufacturing and sourcing location.

In your opinion, how do foreign investors view Vietnam?

Vietnam is the easiest market to attract investors because everybody knows Vietnam is growing the fastest in Asia, where everybody thinks the future is and clients want to become part of this success story.

As a financial investor, the question is always what you want to invest in. The market caps of the publicly listed companies are still quite small and as far as I understand, there is still a problem with foreign ownership regulations limiting it to 49 per cent.

There are liquidity issues for foreign investors and there is sometimes a premium of up to 45 per cent for a foreign investor to be paid (for example MobiWorld Group). That makes it very unattractive.

Vietnam is most likely more attractive for private investment. Due to investment’s constraints, however, not every investor can participate in such investments.

In which industries is Vietnam strong and attractive to Swiss businesses and investors?

Infrastructure and real estate projects are certainly booming as urbanisation is still taking place. There is also a rapid expansion of the middle-class population with rising incomes and consumption. I personally think that Vietnam’s IT outsourcing industry is very attractive and a lot of Swiss companies are forming or have already established partnerships.

I also believe that the pandemic has exposed the complexity of supply chains and Vietnam may benefit in the medical and pharmaceutical field. Western countries feel that they are relying too much on China. So, Vietnam can be a good partner.

But there is an issue to consider: If you are looking to relocate your business, you cannot just look at your production in isolation. You have to consider your entire supply chain and in China, the concentration of production has resulted in powerful clusters and often everything is located within 5km as a complete ecosystem. That is not yet the case in Vietnam.

For a financial investor and in emerging markets, the top-line growth of a business is not the only criteria to be taken into consideration as costs often rapidly increase, too. The valuation of a company and the ability to create value for its shareholders is more important.

How can Vietnam sell itself effectively to investors?

You do not need to do much promotion as businesspeople and investors behave very opportunistically. They find opportunities by themselves. Jakob Robe Systems is a good example of that. The medium-sized Swiss company, based in Emmental, produces robes, cables, and fences that are exported all over the world. One time while on holiday in Vietnam, the company’s owner Peter Jakob saw people doing fishing nets, he thought immediately that these people could make his fibre fences. Now he is producing most products in Vietnam instead of in Emmental valley.

So, I think trade and investment promotion needs just a bit of marketing. You need it but that is not decisive. More important are the efforts by the government to improve the investment and business conditions to make Vietnam even more attractive for foreign businesses and investors. VIR